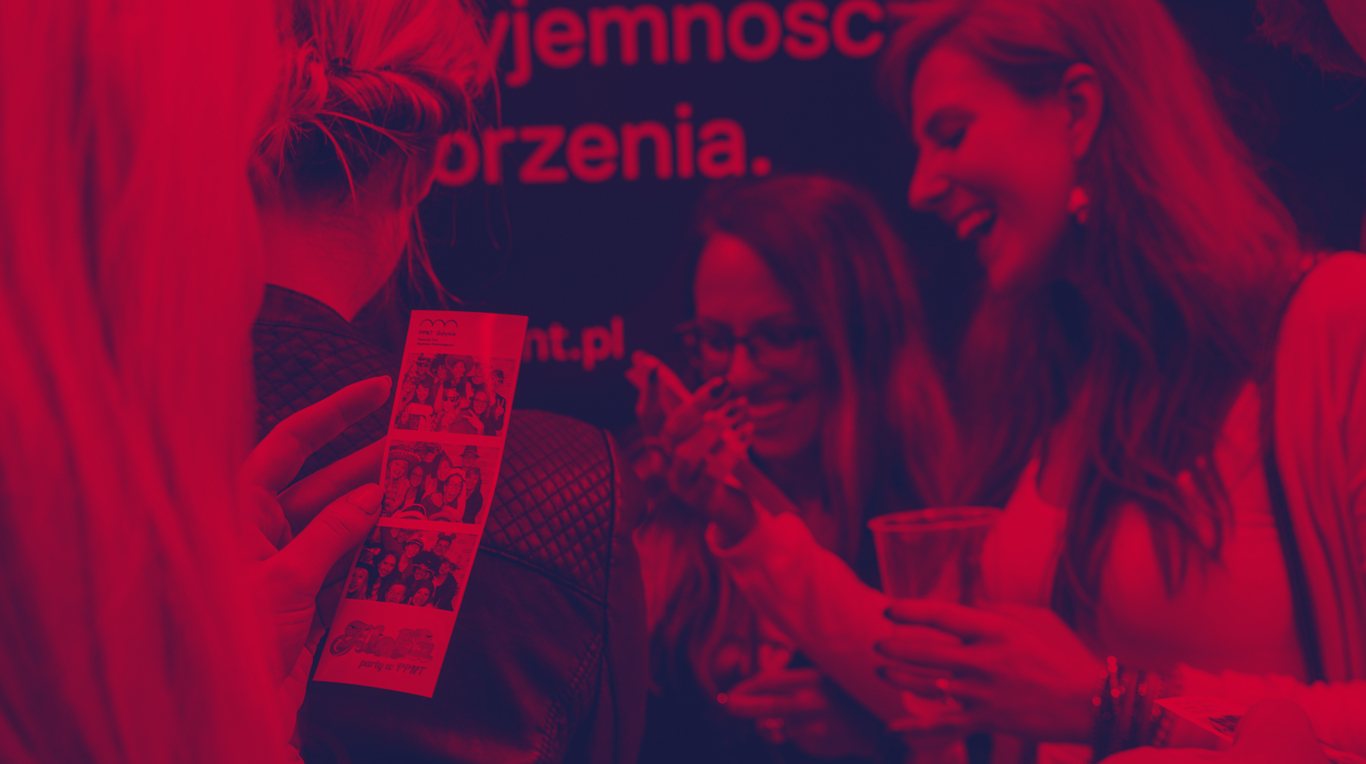 Meetings of park and non-park companies offer a dose of positive energy and inspiration, as well as a chance to expand your network of business contacts. Over morning coffee, we try not only to get to know each other better, but also to share the best cases of the last months in the innovation industry. We exchange business experiences and business cards, discuss unique projects and our work on them.

Come to the next meeting! 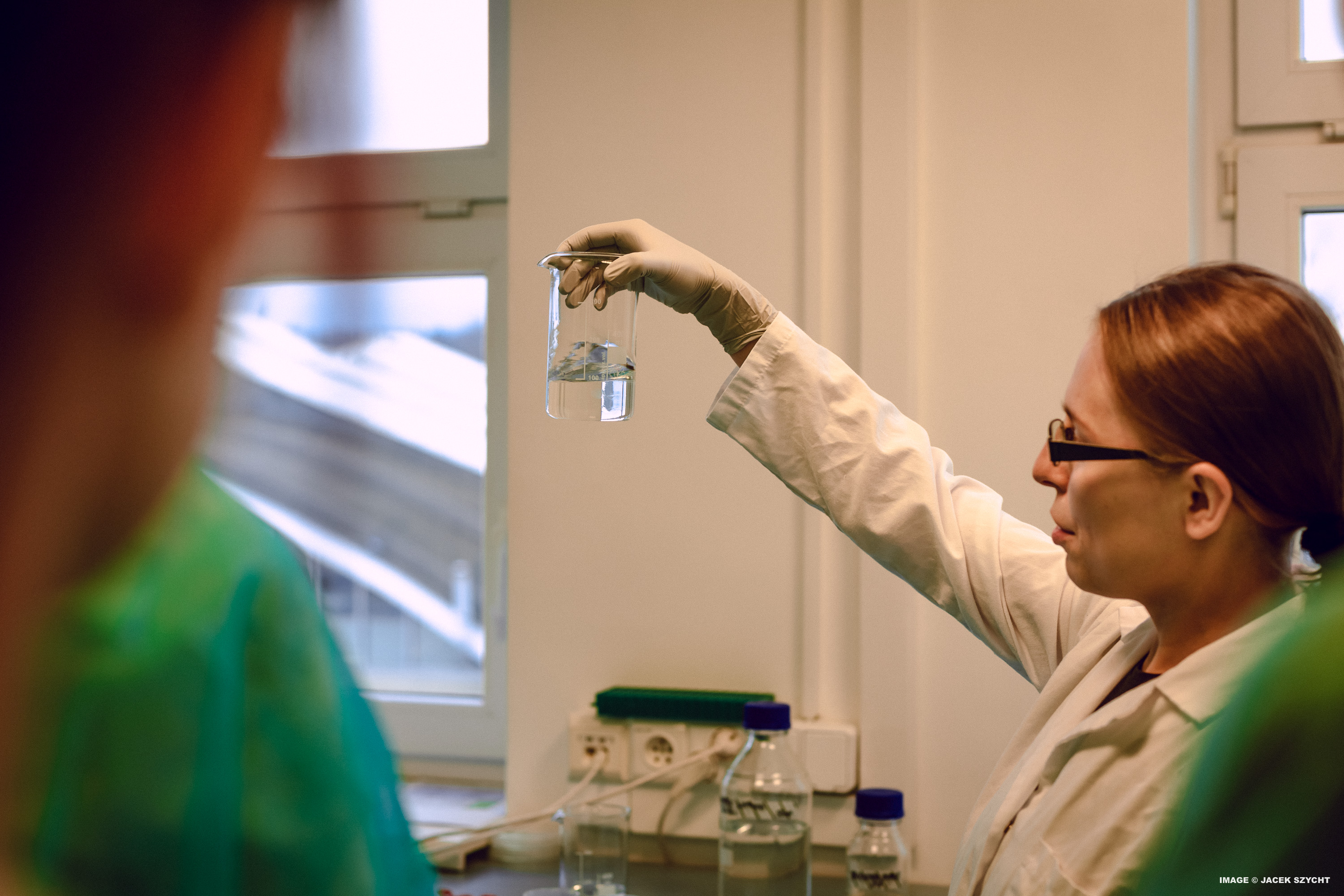 Every year during the holiday season we reward those Park users who over the past twelve months have particularly distinguished themselves in innovative business activities. PPNT Leader is a title awarded to Parkers by Parkers – a competition in which Park companies themselves nominate candidates who will later be voted on. PPNT Leader statuettes are made each year by one of the Park companies. They are always aesthetically linked to the nature of the given business. So far, the creators of the statuettes have been the following companies: Techjet (made with water cutting technology), Andervision (made of breathable concrete), MpicoSys, Spaceforest (3D printer rocket), TAMO (walnut wood) and Portman Custom Lights (their inspiration was a famous retro lamp). The finale of the competition is an award gala held during the PPNT Christmas meeting.

The purpose of the plebiscite is to draw attention to promising solutions and modern technologies that are created at PPNT Gdynia. The PPNT Gdynia Leader is selected from among submitted applications in five categories: Debut, Product – Service, Event, Personality, Co-worker. The Special Award from the PPNT Management is granted outside the voting.

In this category we nominate Park companies that have made a successful debut on the Polish or foreign markets. We nominate the latest achievements of the companies: projects and products that have aroused particular interest – of the media, competitors, specialists, market or customers. The debut is a nomination for promising solutions that have unique potential to achieve success.

We nominate products or services which have been in the limelight in the last 12 months: they achieved commercial success, were awarded in prestigious industry competitions, meet the requirements of widely understood innovation.

These were events that have attracted crowds and stirred enthusiastic opinions. They stimulated action, development and reflection. With an attractive level of content, conducive to developing interest and meeting new people.

Park activists, visionaries, people with charisma – these are the PPNT Personalities. It is worth taking an example from them, not only in terms of business. Their engagement is contagious, showing initiative and openness.

Awarded by the Directorate of PPNT Gdynia, it is a distinction for a special contribution to the development of the Park community, fruitful and promising cooperation with PPNT Gdynia, an unconventional approach to activities – particularly pro-social and pro-ecological. Meet the winners of previous editions of PPNT Leader!

A sound mind in a sound body! We support active people not only in business and science, but also in sports. We take part in running races in Gdynia, which we prepare for during joint training sessions. In the summer, we exercise in the park green areas, ride bicycles and listen to lectures on healthy living. This and much more! And above all… we reward the most persistent!

Competition and integration – challenge another park company during the PPNT Tournament! Great arcade games competition and playing for a cup! Every year we meet at the Park tournament, during which we play team games, including: table football, table tennis, Xbox, darts, multimedia games. Form your teams – and see you at the tournament!

Traditional dishes, special workshops and atmospheric music – this is how we spend our annual Christmas meeting. Invariably, the PPNT Christmas meeting starts with a Christmas carol concert performed by the youngest Park residents – children from the Little Einstein kindergarten. The Christmas Eve gala also includes the award ceremony of the PPNT Leader competition. The idea of the plebiscite is to reward Park innovations and recognize individuals who are active in business, science and social fields. The prizes are awarded by the Park users themselves. The design of the statuettes in each edition refers to Park innovations.

A good mood, thematic clothing and time for integration! We welcome the summer outdoors (weather permitting), in the green areas between buildings III and IV of PPNT Gdynia. The program includes: summer workshops and delicious catering with relaxing music. Each June event is themed – styling related to the main theme is awarded.