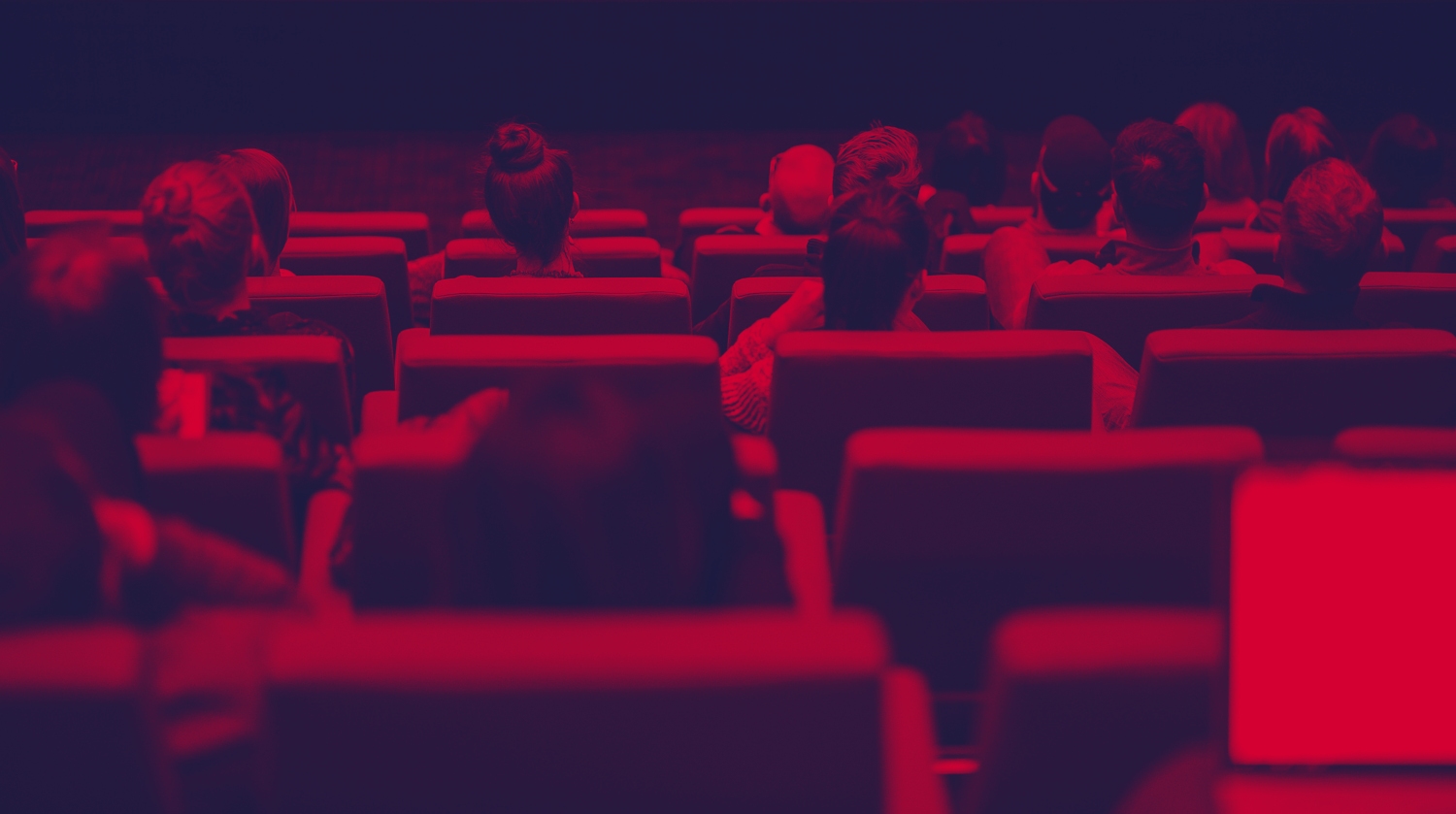 Since July 1, 2009 the Medical University of Gdańsk, in partnership with the Pomeranian Science and Technology Park (Gdynia Innovation Centre) and the Gdańsk Science and Technology Park (Pomeranian Special Economic Zone), has been implementing a project entitled: ‘Strengthening co-operation of the MUG scientific community with regional and supra-regional business entities and development of academic entrepreneurship at the MUG”.

The subject of the project, which bears the abbreviated name: “Science and Business”, is the organization and development of a regional network of knowledge and information transfer for medicine, pharmacy, biotechnology and cosmetology between MUG, business environment institutions (technology parks in Gdansk and Gdynia), and entrepreneurs of local and supra-regional character. The importance of the project is emphasized by the fact that it was the first and is the only project in the Pomeranian Region supporting the medical sector.

The project activities of the Partners lasted until June 2011. In the period since the end of the project’s activities, in order to maintain its sustainability, a contact point for cooperation with science – Science Point (SP) – has been operating within the Development and Cooperation Department of PPNT Gdynia. Its task is to support contacts between MUG scientists and business entities.